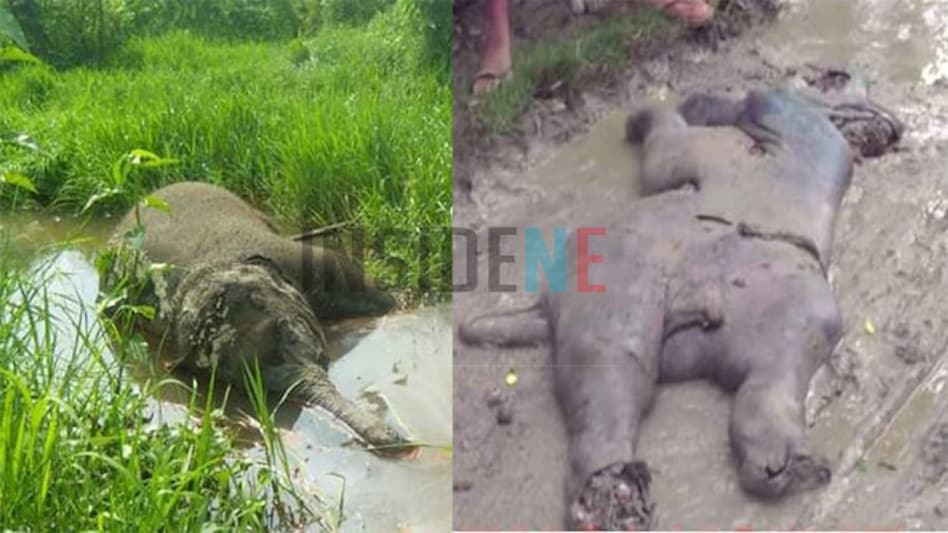 I graduated in 2015. We considered ourselves the most unfortunate batch of Petroleum Engineers because we faced a big crisis in the industry, the US Shale boom. This event reduced the global demand of crude as USA increased its home production of an unconventional form of petroleum and cut on imports. As a result, it was solely responsible for bringing down global oil prices and at the same time shutting down the doors of probable employment on all of our faces.

But those prices look like sunshine when compared to what is happening with the global oil market now. Breaking all records and creating a bizarre puzzle for the analysts around the world, it turned upside down on Monday when the American Base Crude, West Texas Intermediate (WTI) started trading below zero, closing at a negative $37.67. Technically this means that the oil producers will pay the buyers to take the product off their hands. To understand this, it is important to understand the nature of petroleum as a commodity in the global market.

Internationally, petroleum is bought and sold as a feature of the commodity trade market. It sells in futures i.e. the quantity to be sold at a spot price in a later period will already be bought in the present in the form of future sales. Here is where a gamble arises. Other than the true buyers who physically buy the product, there are many buyers who have no intention of taking delivery of the shipment. People buy futures and roll them on at a future date to sell it further depending on how the prices fluctuate.

Without going into details, it is fair to conclude that most of these buyers who buy say ten thousand barrels of oil with a future delivery date sell that lot before the said date because they have no space to store the oil at all. But, a commodity that controls how the world politics are framed is naturally very volatile. With the Coronavirus coming into the scene, there has been a drastic reduction in air and vehicular transport as well as production industry that uses petroleum products.

This has resulted in a reduced demand for the product since refineries are not ready to produce the final products that we use in our day to day life. The market was overflown with supply. In a previous article I have written about how this caused a strife in the OPEC+ and both Russia and Saudi refused to cut production. This began the gradual slump of the oil prices. With the demand for petroleum still at an ultimate low, the tank farms and barges were getting flooded with storage space virtually disappearing. Calamity struck yesterday when sellers scrambled to find potential buyers since no one had any storage space before the contract expiry date which is today. The vacuum of buyers caused the desperate bid for sellers to get the stock off their hands anyway possible.

The Brent vs WTI debate

Another base crude produced in the North Sea fields, Brent crude is doing comparatively better than the American WTI. Brent has been more often than not priced higher than the WTI. Particularly because it is a mixed crude that comes from around 15 fields and hence it is popularly known as the Brent blend. This makes it a better global bench mark for crude prices around the world. Almost 2/3rd of the world’s crude is priced based on Brent prices. The Arab OPEC countries also mostly consider Brent as the base crude. Asian countries including India are primarily dependent on OPEC oil. Thus, the effects of a negative WTI price will be most clearly reflected in its parent country America.

USA is reeling under severe damage by the Corona virus. People whisper about China springing back to economic dominance while the US continues to face hardships. This is a point when the leadership have a lot on their plate. Many political analysts are speculating that the Arabs are countering America’s price dominance in 2014-15 at a moment when they are down by managing to flood the market with cheap oil and ensuring their sales before WTI production was checked. The fact that WTI is primarily influencing the US markets while the WTI-Brent spread is at an all-time high (at the time of writing this article, WTI trends at -$1.860 and Brent at $20.17) is also being interpreted as a crippling blow to the American economy due to the disease. But these statements are rather premature and looming with uncertainty if some major facts are considered.

The weird numbers seen on Monday are only reflective of the sales of the May futures. The June, July and August futures are still trending at $22.12, $27.31 and $29.59 respectively. This situation is referred to as a contango, implying that WTI is expected to be more valuable in the future due to increased demand after the global lockdown ends. This is again a speculation of course but a well-founded one considering that if the oil continues to lose value in a post lockdown period, we would be looking at a meltdown of world politics in a way never seen before.

A more important factor is the currency of oil called the Petro Dollar system. In all major markets, no matter what type of crude you are dealing with, the pricing and exchange happens only in dollars. This means that as long as there is demand for oil, no matter what kind, there will be an ever present demand for the American Dollar. President Trump, who has always said that he would run the country like a business, has already made his intentions clear. At a time when buyers are shying away from touching the stock, he has played a double on it. Trump says this is the best time to buy oil since it is more than free. There are talks of redirecting the WTI storage from Cushing, Oklahoma to tank farms in Louisiana.

He has also expressed interest in a proposal by republican senator Kevin Cramer to stop imports from strategic partner, Saudi Arabia since the US “certainly have plenty of oil.”  Most importantly he wants permission from Congress to fill up the government strategic reserves at this point going beyond their present capacities or opening up its 75 million barrels capacity for use of private players. Let’s not forget that USA has been playing the oil game for a long time now and it is not wise to assume that they will be blindsided by this position.

Stockpiling on the product now and then flooding the market when demand rises will bring back control and possibly even dominance of the US in the price war. To sum it up, petroleum analysts around the world are freaked with this mishap and are still trying to grasp all threads that are now controlling this puppet to interpret it into consequences. But just like it has always been with the oil market, no one is entirely sure. Only the coming days will tell how the story unfolds, but one thing is for certain, history was created last night.