News
Perspective
The state of Cancer treatment in Assam

The state of Cancer treatment in Assam 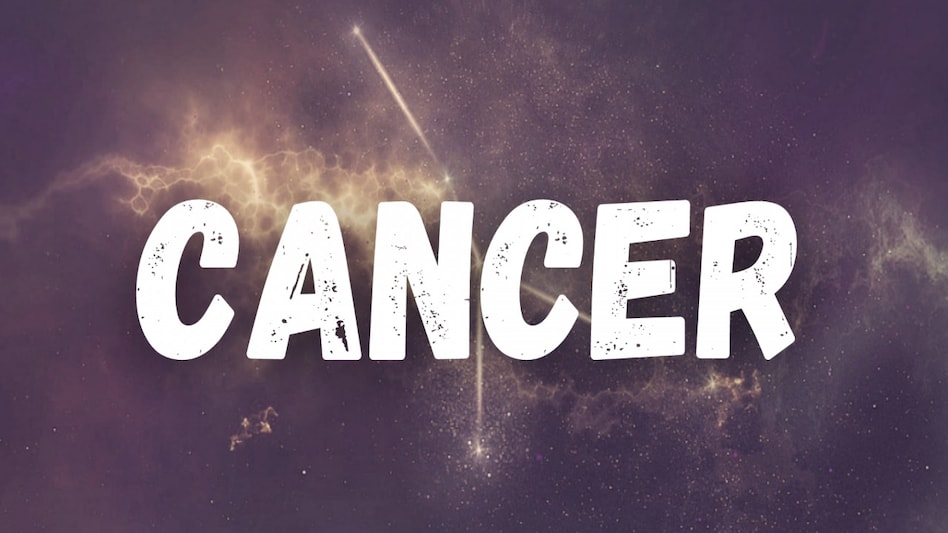 A recent piece of news in a leading daily has stated that cases of cancer are increasing at an alarming rate in Northeast India and that the region can be identified as the ‘Cancer Capital’ of the country.

It has further suggested that the Northeastern governments should take the menace very seriously.

Three years back the northeast lacked the proper infrastructure for cancer treatment.

In a medical hub like Dibrugarh, there were no facilities of tests like PET CT and PET MRI. There were no oncologists in Dibrugarh.

Assam Medical College had age-old Cobalt technology as radiotherapy and nuclear medicine. But, with the initiative of the present government, treatment of cancer in Assam has drastically improved. With bringing in a new technology of IMRT and IGRT, the government has done a significant move.

Cancer treatment should be made available in all districts of Assam. Tests such as PET CT

and PET MRI should be available in all districts.

More oncologists need to be appointed. And most importantly early screening and proper palliative care. Cancer treatment is expensive.

Going outside the state costs money for the patient and family. The need of the hour is that

cancer treatment and screening should be made affordable and be best in class.

states can fight it together.

We have experts who should be brought in as consultants. The main objective of the governments should be sensitizing the people on Cancer.

NGOs with the partnership of the government should play a pivotal role. We should have a proper

Tobacco Act, wherein Assam should be made a tobacco-free state.

The nursing homes should invest on cancer screenings and tests and

Treatment such as the cost of chemotherapy and immunotherapy should be

regulated and made affordable as one cycle of immunotherapy costs more than Rs. 25,000.

Cancer can be fought and won but treatment should be made pocket-friendly. It often goes undiagnosed, and we go for treatment when the disease gets beyond control.

The government and the private players should think seriously, and a Cancer Control Act should be brought in.