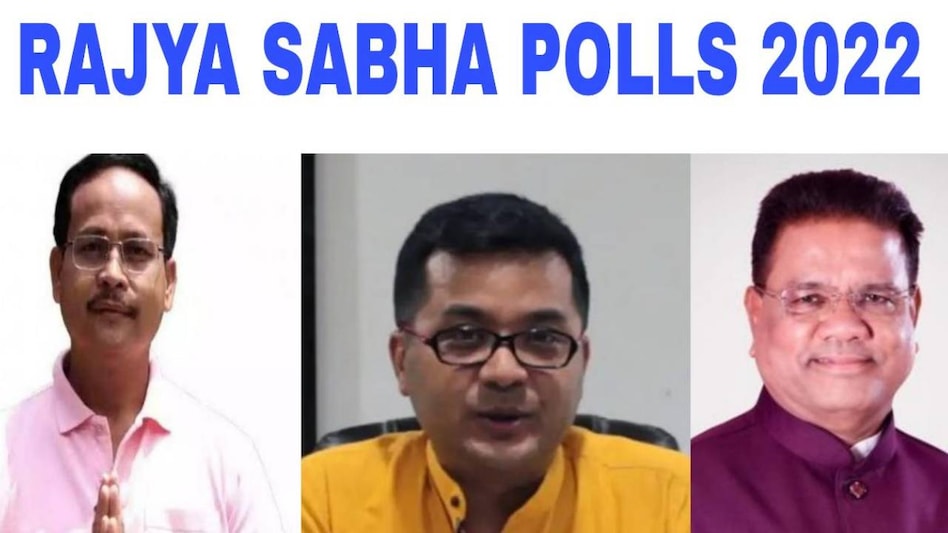 According to the sources, In the Rajya Sabha elections, Bharatiya Janata Party’s Pabitra Margherita may be able to got 46 votes, Rwngwra Narzary with may be able to get 45 votes, Congress Ripun Bora may get 31 and sources said four votes may got cancel. InsideNE is doing this news based completely on sources but final result will come out only at 6 PM.

Sources added that the most doubtful vote is of Akhil Gogoi, being an independent candidate he might have voted for Bharatiya Janata Party. Sources said that the Sivasagar MLA Akhil Gogoi is a relative of Pabitra Margherita.

While talking to the press, Minister Pijush Hazarika on Thursday stated that the Bharatiya Janata Party claims that it will win both the seats in Rajya Sabha polls by seven votes.

Earlier, Kamalpur MLA Diganta Kalita also stated that the Bharatiya Janata Party will win the seats with the votes of Congress. All answers will be revealed in the evening, when the Rajya Sabha election results will be announced.

While talking to the media, Lok Sabha MP Sirajuddin Ajmal informed that he will organise a press conference after the Rajya Sabha polls.