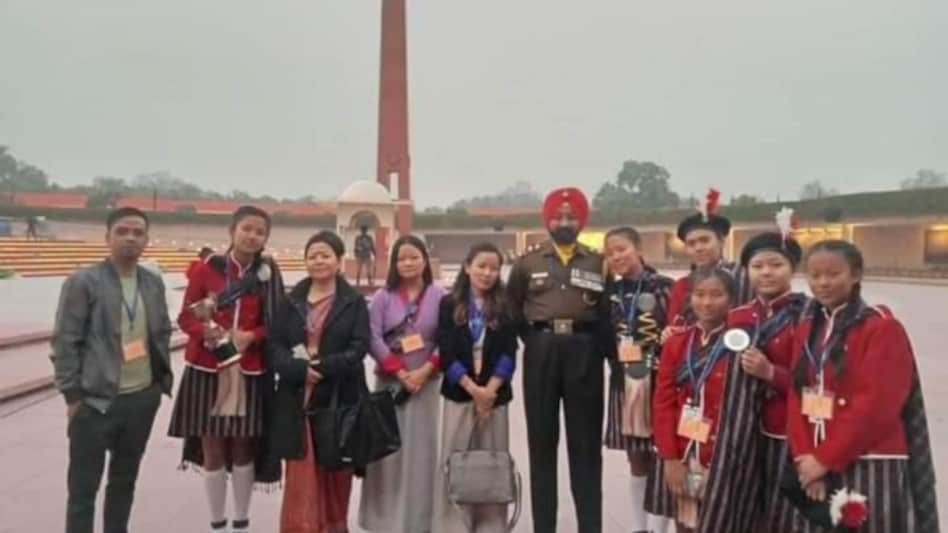 Notably, the pipe band of Soreng Senior Secondary school also grabbed the 1st runner's up position in the National Pipe Band competition in New Delhi a few days back.

We are proud of their achievement and wish them more success in the future shared CM.

Jetsen has not only popularised the name of Sikkim pan India but has also brought Sikkimese people together under one cause.

Not only Sikkim but many different groups and organisations from Sikkim, as well as our neighbours Darjeeling, Siliguri and Northeastern states have stepped up to support Jetsen. Such unifying events are always delightful moments to experience.