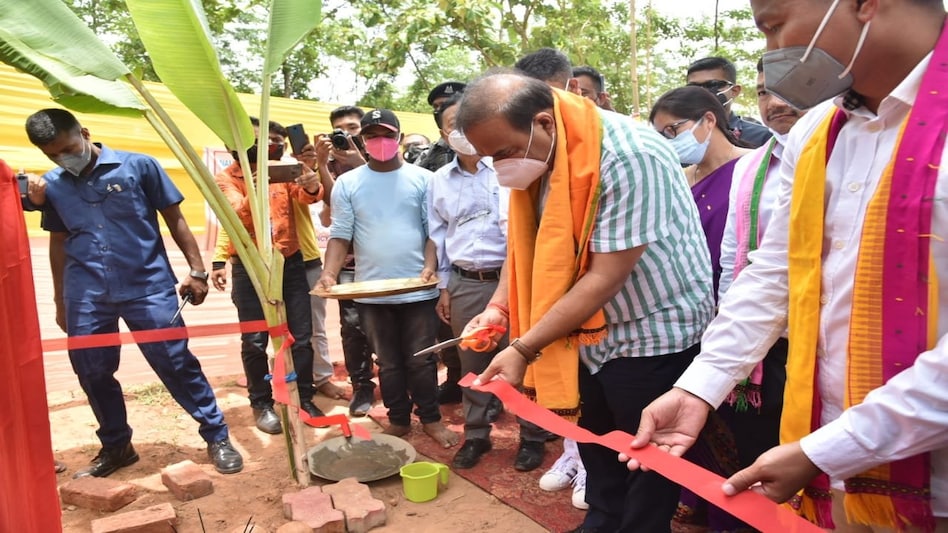 The Rs 50 cr project will be implemented by the Ministry of Development of North Eastern Region (DoNER).

Also Read: If You Force To Sell Farms, We Will Bring Tractor To Parliament: Rahul Gandhi

The Ministry of Development of North Eastern Region (DoNER) has decided to set up the park to tap the immense potential of the bamboo sector in the State.  The bamboo forests of Dima Hasao occupy more than 63% of the total area.

Speaking on the occasion, the Chief Minister said that this project would usher in a new era in the economy of Northeast and vast employment opportunities for local youth.

"With this project more and more bamboo will be used in bamboo tiles, incense sticks, doors, ceiling etc.” he added.