Assam: Security Beefed Up in Guwahati ahead of India-Sri Lanka T20 Tie 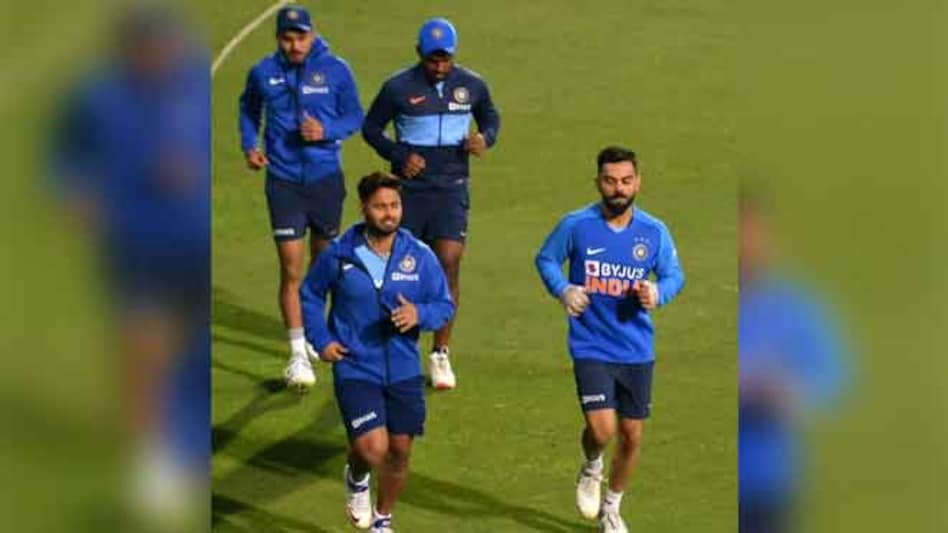 Assam Cricket Association and the state administration has tightened the security arrangements ahead of the T20 International Cricket match between India and Sri Lanka on January 5 at Barshapara stadium in Guwahati.

Addressing the media, Guwahati Commissioner of Police, Munna Prasad Gupta informed that the spectators will be able to carry only mobile phones and wallets into the stadium to watch the T20 match.

The spectators will have to reach the stadium by 4 PM as the gates of the stadium will open at 4 P.M on January 5.

Meanwhile, Assam Cricket Association General Secretary Debajit Saikia informed that the stadium has a seating capacity of 39,000 and 27 thousand tickets have already been sold out. “The ACA is hopeful that the stadium will be occupied by the cricket lovers on the day of the match", he said.

Meanwhile, the Indian Cricket Team has arrived in Guwahati and the men-in-blue were seen on the ground of Barshapara stadium during their practice session which has already started at around 5 P.M. The Sri Lankan team arrived yesterday. The Indian Cricket team coach Ravi Shastri was seen surveying the pitch.

Both teams have been accommodated at the Radisson Blu Hotel in Guwahati.