Christians of Northeast India pray unitedly ahead of elections 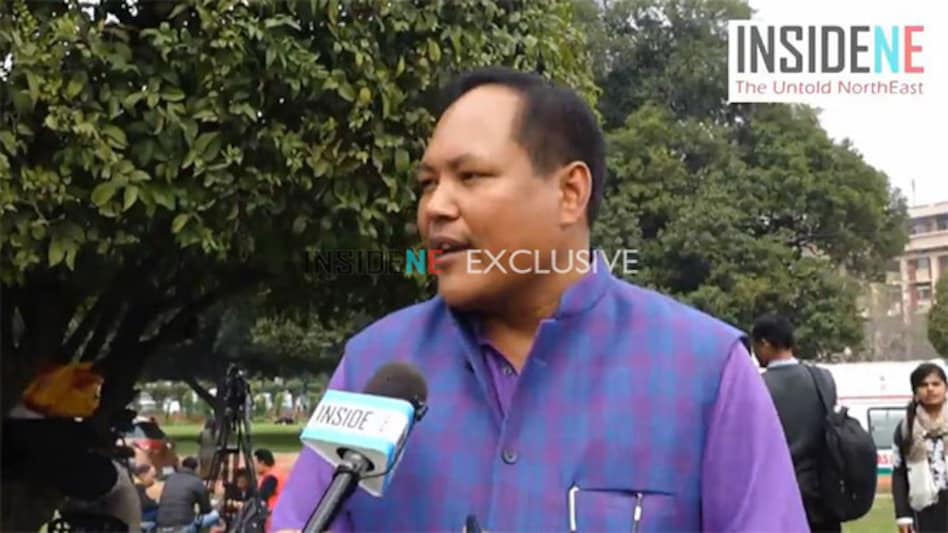 Christians of various denominations joined the 'All Church Prayer for the Nation' program at the Christ Church in Guwahati on April 6 with a call for tolerance and peace.

Christian leaders in India’s NorthEast came together to pray for “a free and fair” elections as the country gets ready for the ensuing general elections starting from April 11.

Christians of various denominations joined the “All Church Prayer for the Nation” program at the Christ Church in Guwahati on April 6.

Religious minorities, particularly the Christian groups, in India are worried because of the increased attacks against them after Pro- Hindu Bhartiya Janata Party (BJP) came to power in New Delhi five years ago, said Allen Brooks, spokesperson of United Christian forum of North East India.

Brooks said that the prayer meeting aimed to send a message across the country that to be an Indian, one doesn’t need to be a follower of a particular religion.

“We are Indians because we abide by the constitution of the country. India is a socialist, secular and democratic republic. Attempts to change its secular character or commit the word secular from the constitution will not be allowed,” Brooks said.

Paul Robinson of Release International, an organization which works with persecuted Christians worldwide, says many fear right-wing extremism will increase as India move closer to elections.

“With elections pending, Release International warns violence is likely to increase against India's Christians,” Paul said in a statement issued in March.

Religious Liberty Commission of the Evangelical Fellowship of India claims that compared to last year when 49 anti-Christian incidents were witnessed in first two months of the year, this year 77 incidents of hatred and violence against Christians were recorded.

As per the government data, there have been nearly 3,000 communal incidents which have taken the toll of about 400 lives and left nearly 9,000 people injured.

Last year's report compiled by Alliance Defending Freedom India (ADF India) says that across India, 219 incidents of targeted violence against Christians have been reported on its helpline from January to October 2018.

“Out of these 219 incidents, 192 are of mob attacks in the form of threats and intimidation. Women and Children are most affected by these incidents with 160 women and 139 children recorded to have been injured in these incidents,” says the report.