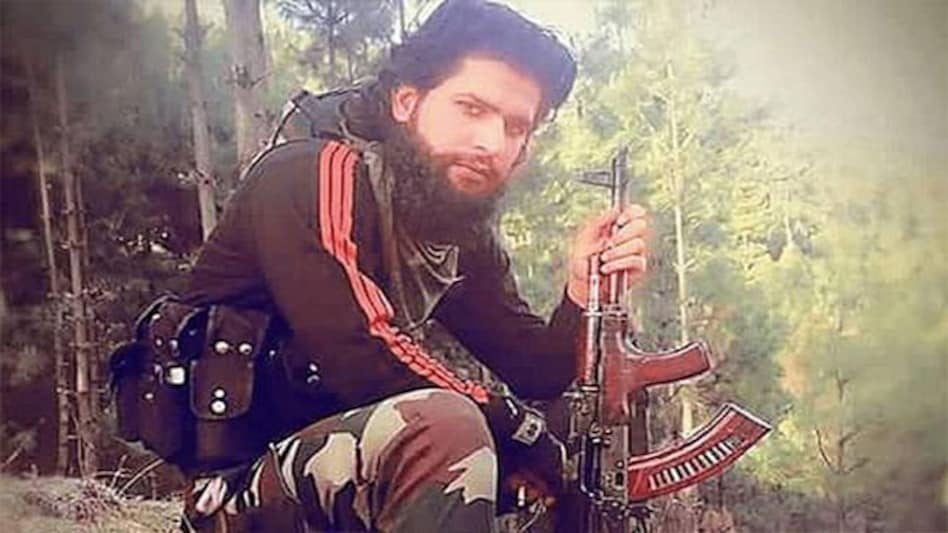 In a setback to insurgency in the region, the Assam Rifles and the Andro Police have jointly apprehended a militant belonging to the proscribed Kanglei Yawol Kanna Lup (KYKL) in Imphal East district in the state of Manipur.

Based on an input provided by sources regarding the likely presence of a suspected KYKL and CorCom cadre in Gen A Huikap RM 5079 (4.5 Km South West of COB Andro) a joint operation was launched by a team of Andro Police Station and the 6th Battalion of Assam Rifles at around 6 in the evening.

It was soon discovered that the suspect was hiding behind log of wood piled up inside his house. After being interrogated, the apprehended individual revealed being an active member of KYKL and CorCom and also confessed of being booked thrice in 2007, 2010 and 2012. One mobile handset and two SIM cards were seized from the militant.

It may be mentioned that the Kanglei Yawol Kanna Lup (or Kanglei Yaol Kanba Lup) is a Meitei revolutionary organisation in the state of Manipur in India formed in January 1994 by the unification of splinter groups like Ibopishak faction of the Kangleipak Communist Party (KCP) along with United National Liberation Front (UNLF) led by Namoijam Oken and the People's Revolutionary Party of Kangleipak (PREPAK) led by Meiraba.[1] It was banned by the Government of India.

Meghalaya: Last of the absconding prisoners of Jowai jail re-arrested