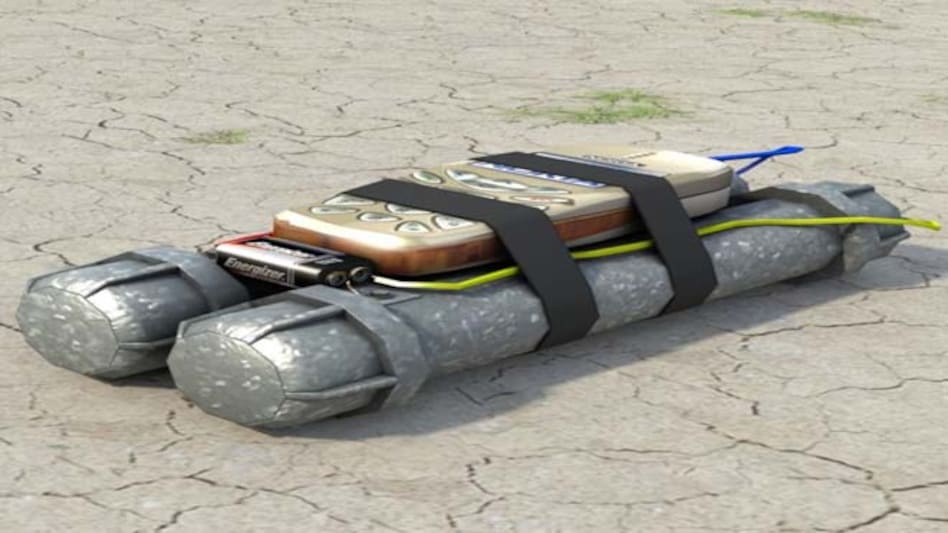 The seized items include gelatin oil and detonators, buried underground by unknown miscreants.

As per reports, as many as 139 gelatin oil and 27 detonators were seized.

Meanwhile, police are on the hunt for the miscreants involved in hiding the explosive devices.