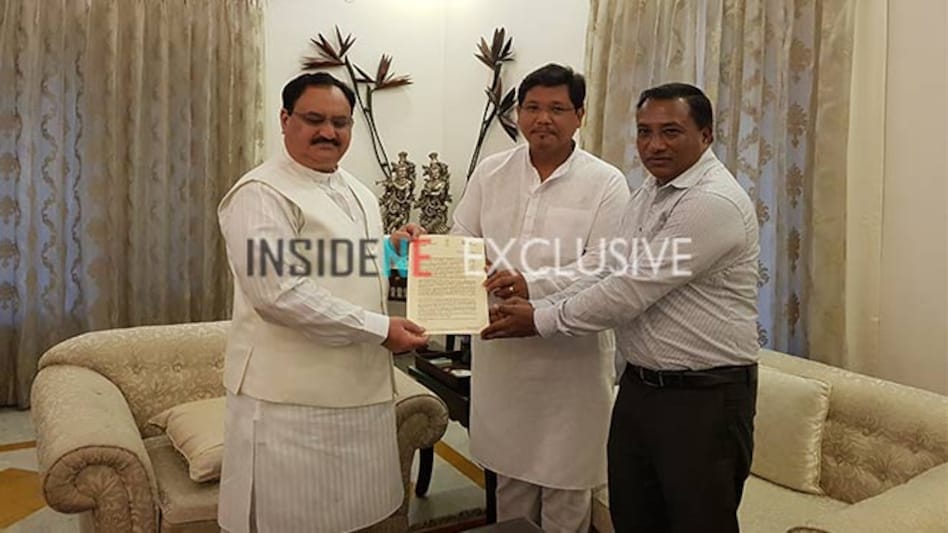 Hek sought the Union Minister’s intervention in setting up of an Anti-Retroviral Therapy (ART) Centre at Jowai. Nadda assured to provide support from the Ministry for providing care to HIV/AIDS patients.

The issue of the upgradation of several PHCs, CHCs and sub-health centres were also discussed with specific request for the upgradation of Ganesh Das Hospital in Shillong and infrastructure support for Cancer Care Wing in the State.

Requests were made for setting up of the specialized physiotherapy and sports injury centre in the state with regards to the 2022 National Games in Meghalaya. Nadda assured that all support to impart training would be provided by the Ministry of Health and Family Welfare.

He suggested for availing of the benefit of Bio Medical Maintenance Programme, wherein an MoU with an agency has to be signed for annual maintenance contract, which will be funded by the Ministry.